How far would you go to play HPWU? 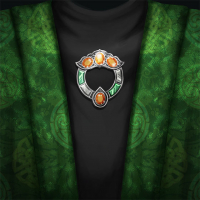 What would you do if your entire map of POIs was gone? You have traces but NO Inns. No SE.

What there were no in game points in your home, work, play, or daily areas or travel routes.

Would you spend over an hour 1 way on public transit to go to areas with Inns, Greenhouses or fortresses?

Rely on friends to send you energy gifts?

This has been the "known" issue in Minnesota's Twin Cities since the December 17th update. Yes the same update that originally broke Adventure Sync.

Over 4.1K missing POIs. Yep you read that correctly ! That's is over 4100 THOUSAND missing points.