Get ready to take on fiery beasts as you go head-to-head against three Ancient Dragons! 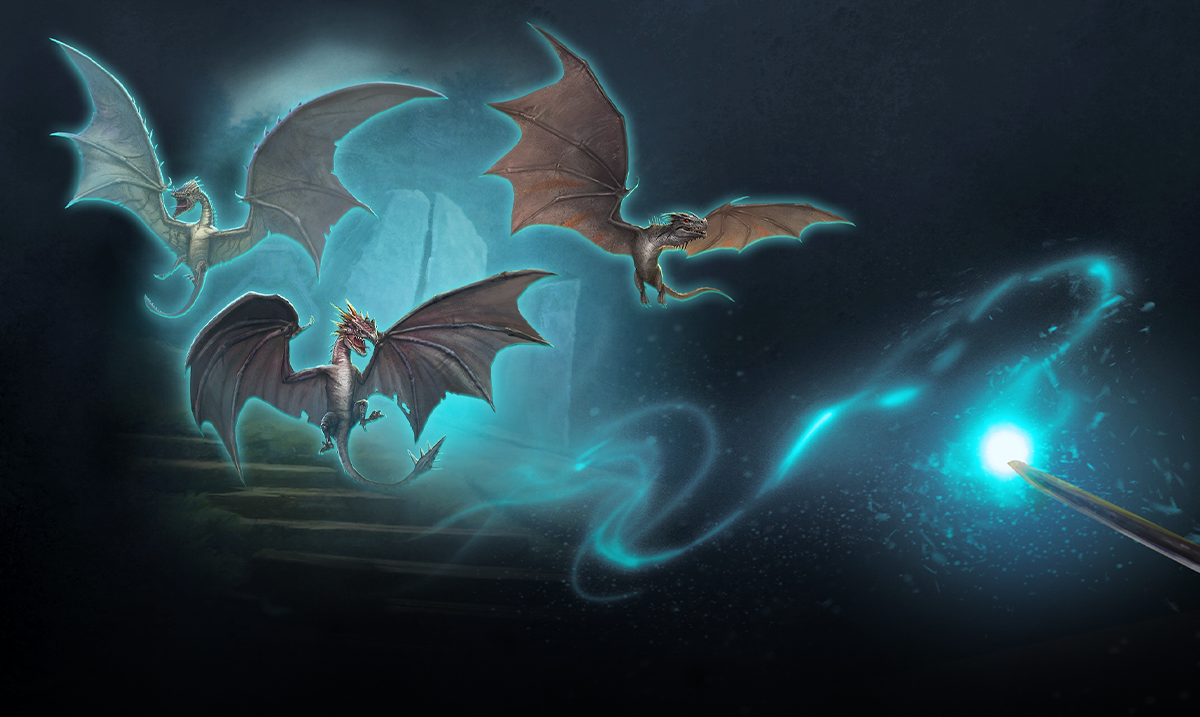 Players between Level 4 and Level 14 will be able to access a special Baruffio’s Spotlight Event during this time, with the following bonuses:

Don’t forget to join the social conversation with #WizardsUnite, make sure to follow along on our official Facebook, Twitter, and Instagram channels for the latest updates, and head over to the Harry Potter: Wizards Unite community to discuss the game with fellow players!