According to the description, unlocking a "Trace Charm Proficiency" node should increase the number of Fragments I recover from Traces affected by my Trace Charm.

I have increased my Proficiency to lv. 4. This should mean that I receive 4 additional Fragments for every Trace Charm Trace that I return, for a total of 5 Fragments per Trace. 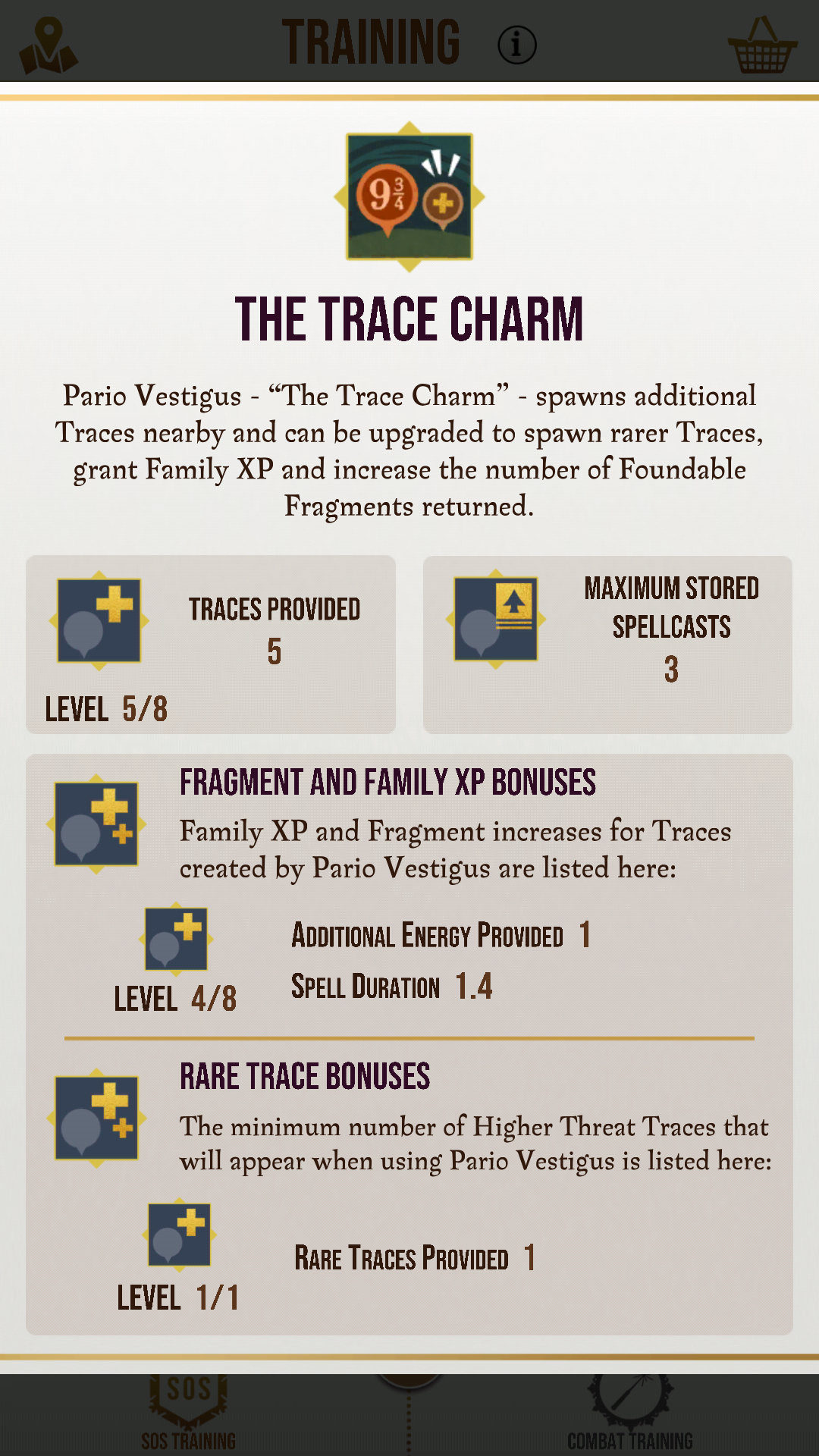 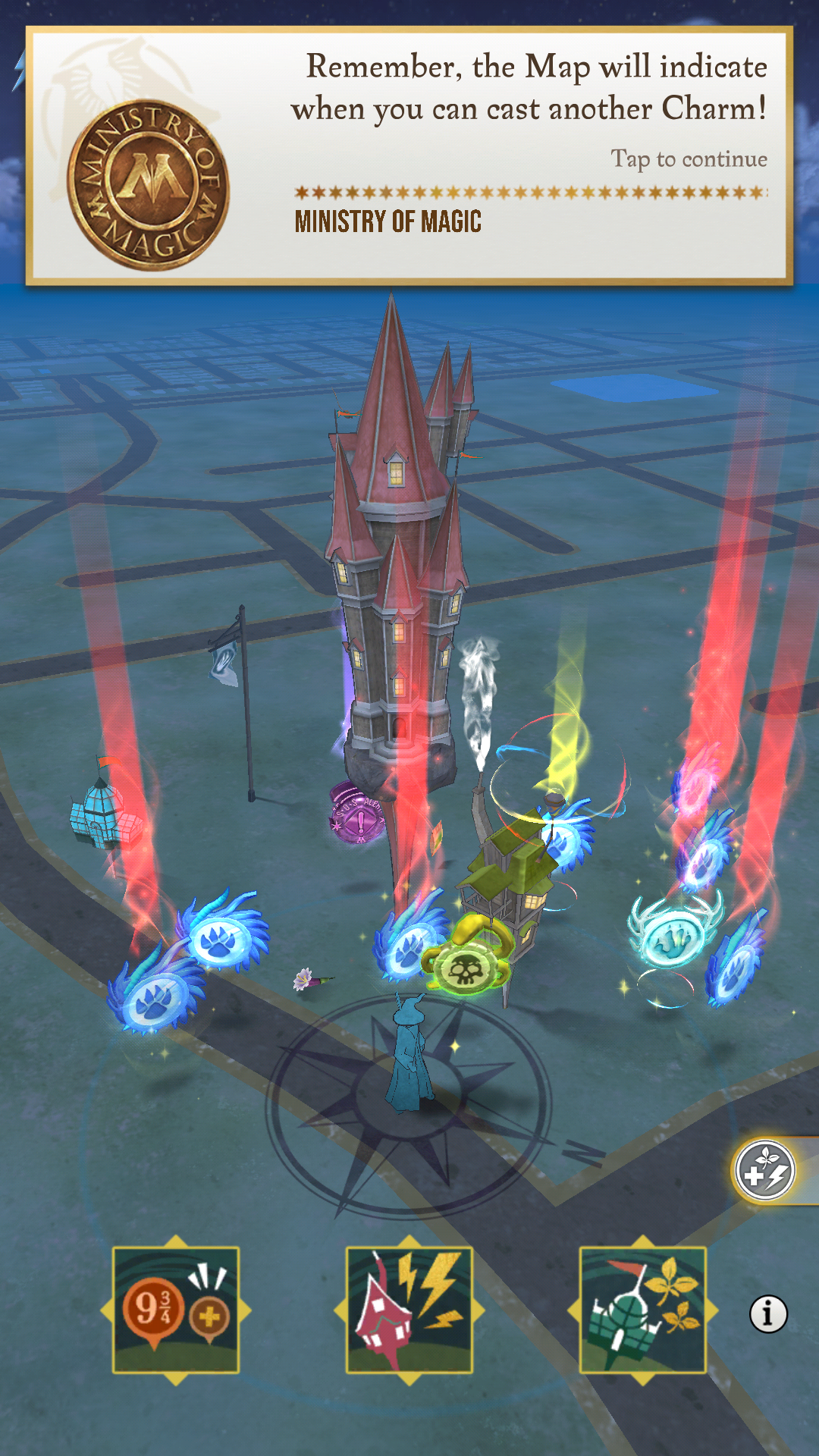 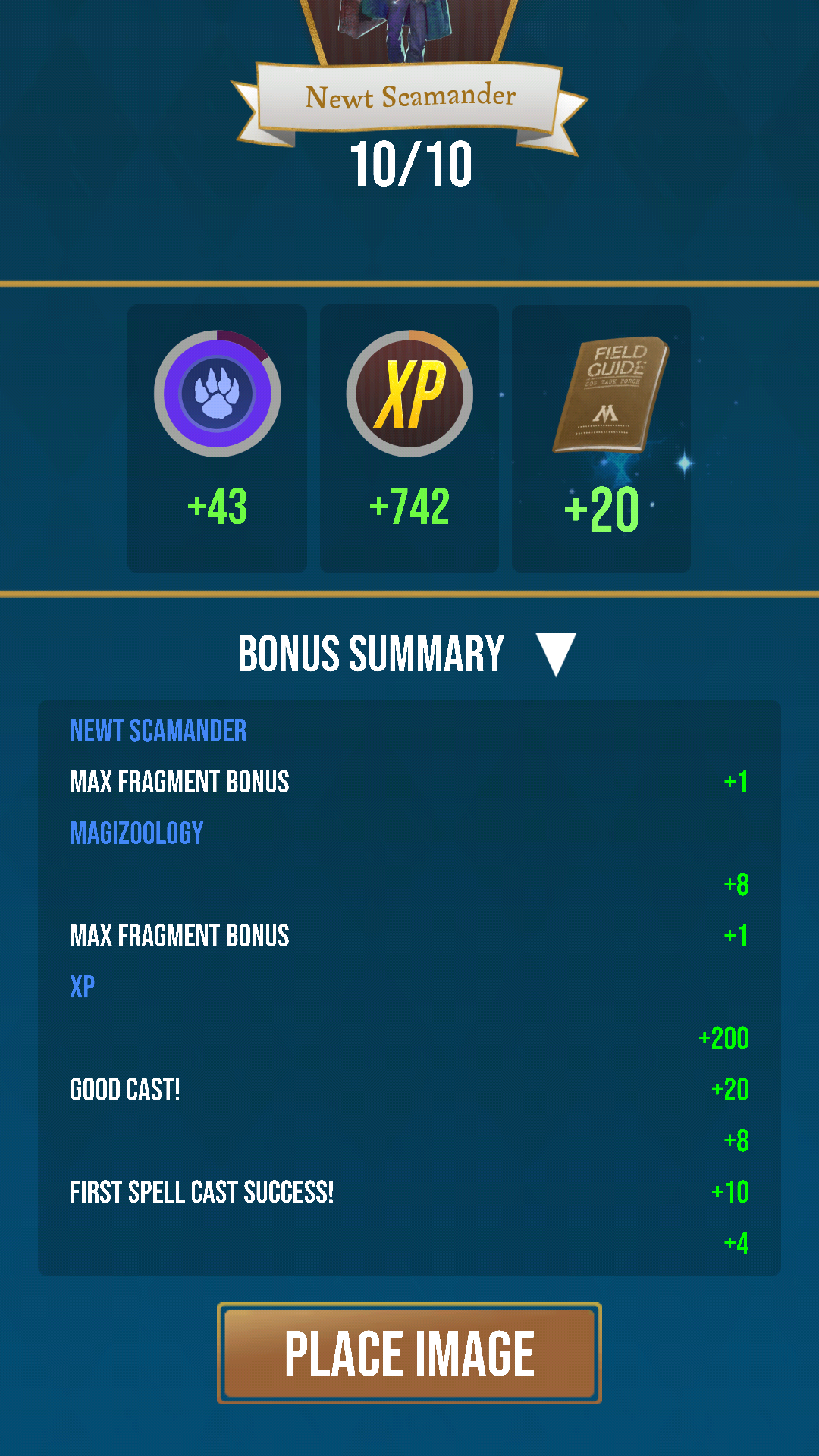 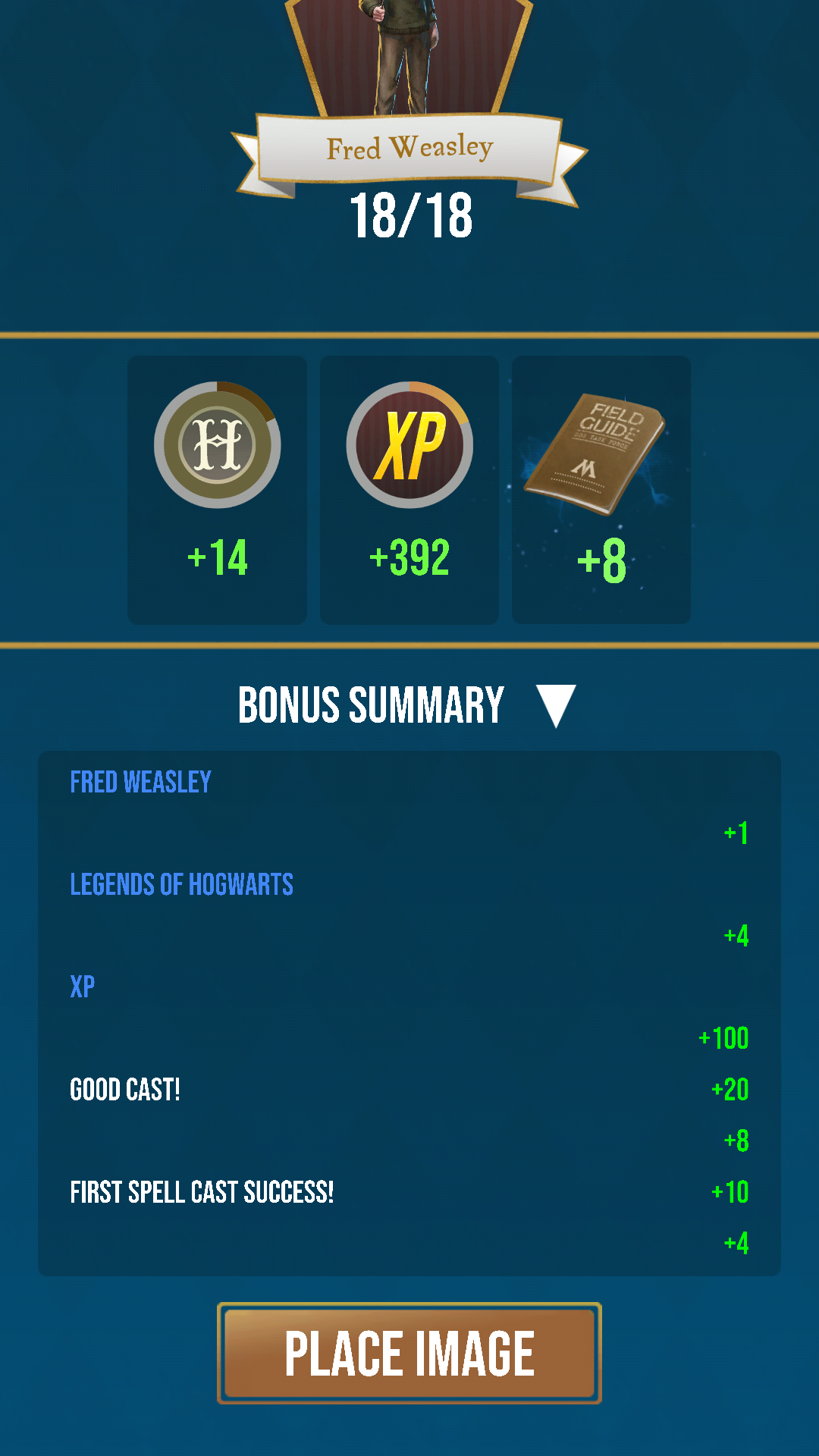 Sent it to the team for further review.