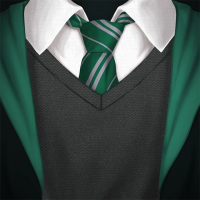 Look, this pisses me off!!!! I think they should take away the option to leave a battle in the higher chambers once you've started. Since there haven't been any career updates, you can't boost stamina, so it's basically like going to the slaughter house. What I don't enjoy is beginning a battle and having people leave AS SOON AS IT STARTS and they do this on purpose. I can't battle in the higher chambers because no one will follow through. They will join the chamber and wait for the countdown, but no one will actually join, and as I said before, if they do, they leave as soon as it starts. It's frustrating and unfair to those of us who aren't assholes.