Apparently I’ve been warned, but I have completely NO IDEA what for. I have not used foul language, been rude to anyone, etc. For the life of me I cannot figure out what happened. I’m relatively new to the forums and I honestly have no clue what this is about...

@HPWUModEN can you please clarify? 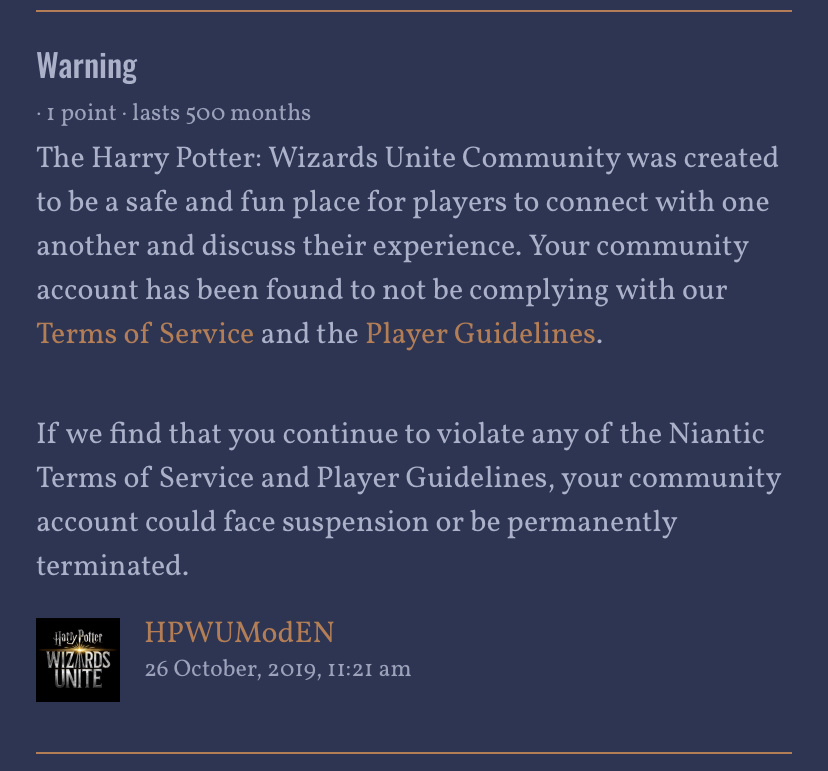