These will be live in the next few days - I will update here when it live for everyone!

Here are the new Fragment counts for Foundables in Registry Pages: 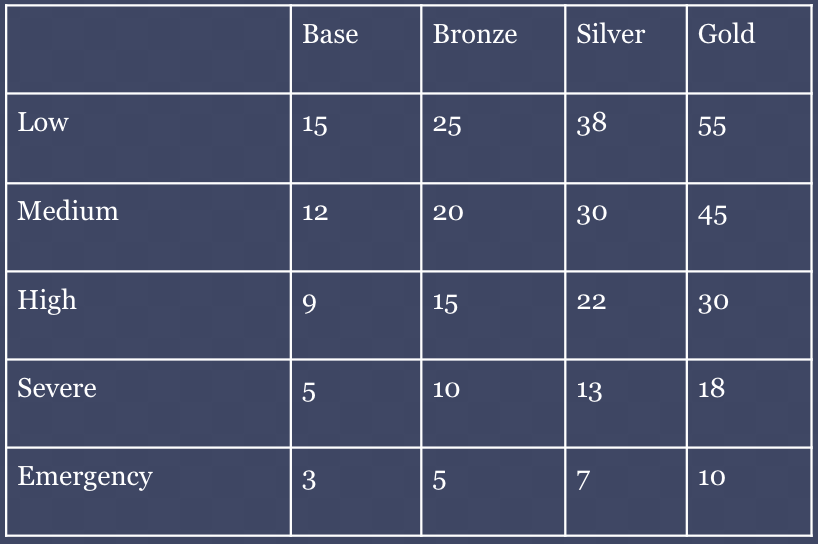