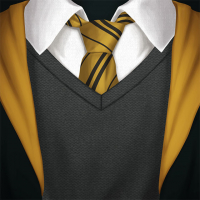 Regarding the number of books we receive from leveling up the Challenge Registry. At a certain level can the number of books we receive increase? Because I feel I am doing more for less reward. Especially during these times it is becoming difficult to visit towers and binge run. Also we cannot form teams to go down farther to get the exp needed for the next level up and the next few red books. I have enough green books to start my next career however scrapping together 2 red ones of the 176 more I need has become increasingly difficult and problematic.