i have no idea why someone thought it a clever idea to have brilliant stronger forces week 1 reward, in the aggregate, only 14 green books instead of the usual 15 green books (and in fact week 2 will reward 15 green books). 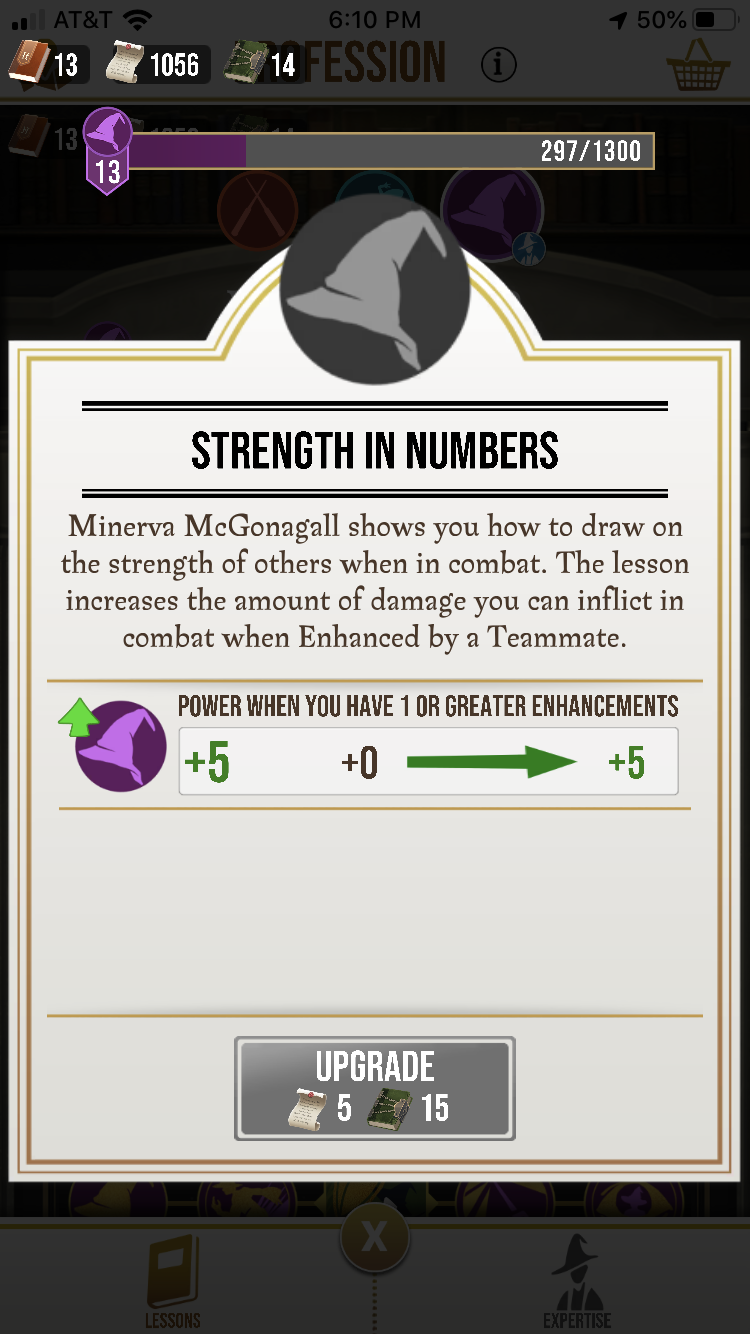 strength in numbers for 15 gb in week 1 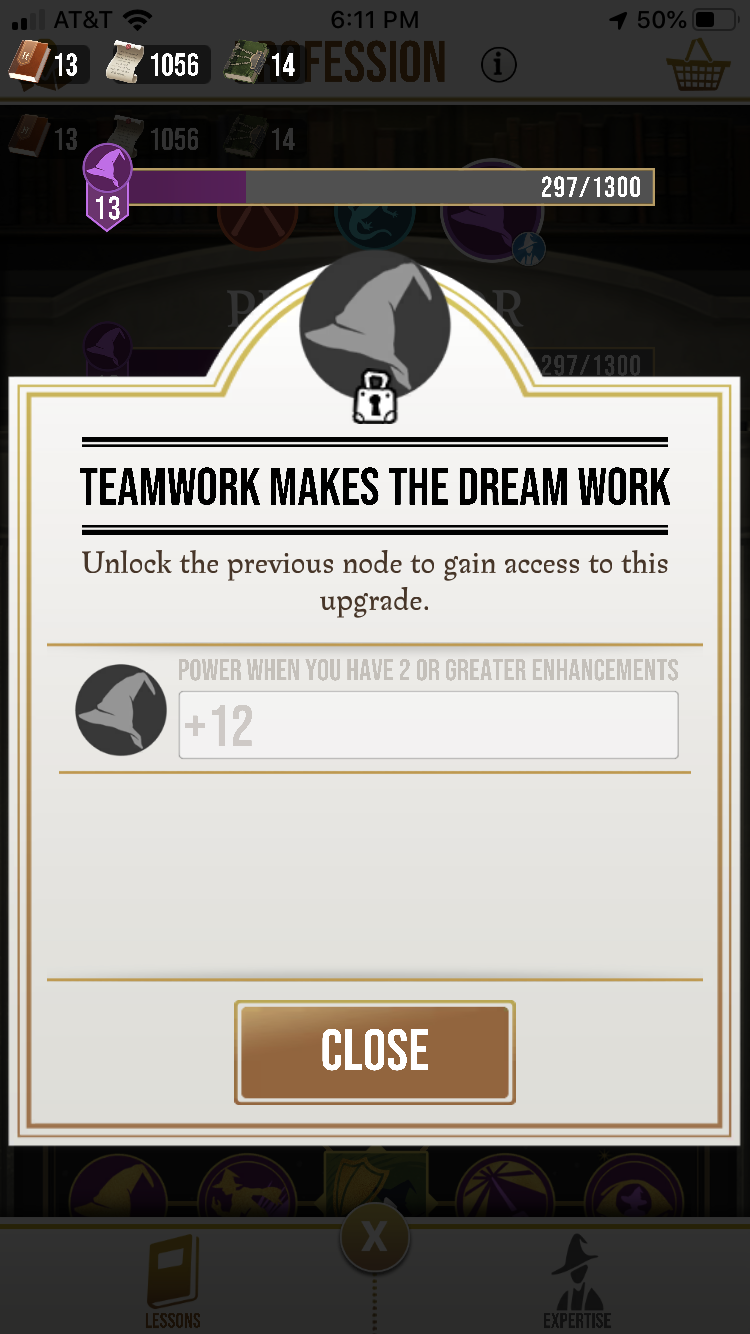 (assuming the prof does not already have these 2 lessons)