Getting Started in Harry Potter: Wizards Unite, a Resource Guide 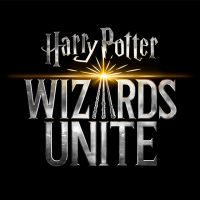 Welcome to Harry Potter: Wizards Unite! We’ve been working hard to create an exciting and interesting gameplay experience for you and we’re so thrilled to share it with you.

Because many of you may be playing Harry Potter: Wizards Unite for the first time, we wanted to consolidate a number of helpful articles to get you started.

As you explore the Map and encounter Foundables, be sure to share your experience with other witches and wizards in the Community. Good luck out there and happy exploring!