September Monthly Overview: Into The Fire

Armed with Gareth Greengrass' knowledge about the Foundables Spell, Grim, and The Unforgivable, the team feels closer than ever to ending the Calamity and taking down the rest of the shadowy cabal profiting off of it. But what will Harry, Hermione, and Constance do when it becomes clear that the mysterious leader of The Unforgivable - a figure even Gareth had suspicions about - has no intention of going out quietly? Meanwhile, while restoring Ron's memories of their fourth year at Hogwarts, Hermione struggles with the realisation that ending the Calamity as soon as possible and returning Ron to normal may be mutually exclusive goals.

This September, keep an eye out for the following: 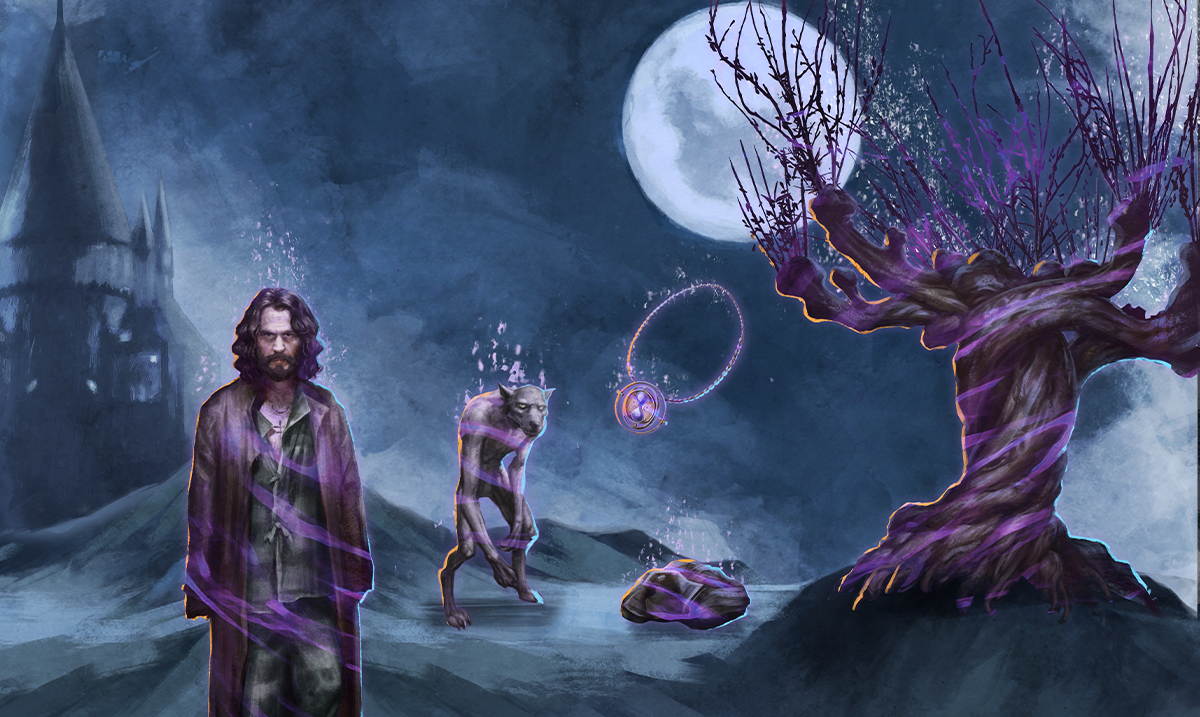 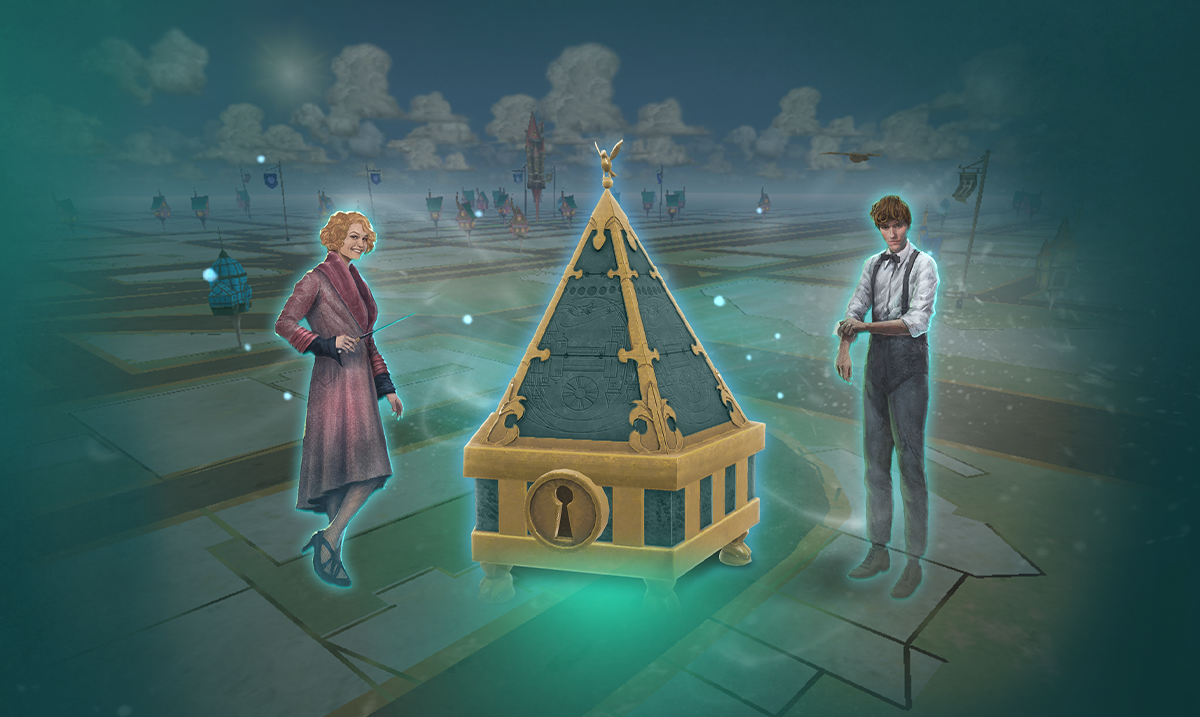 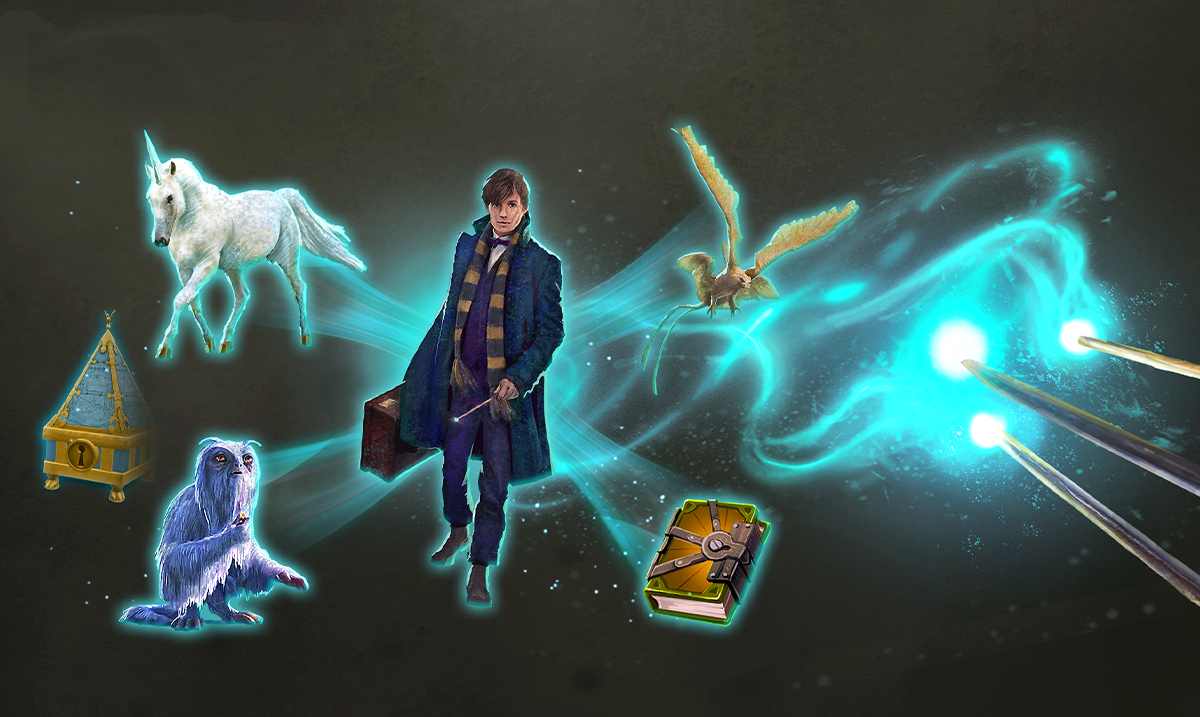 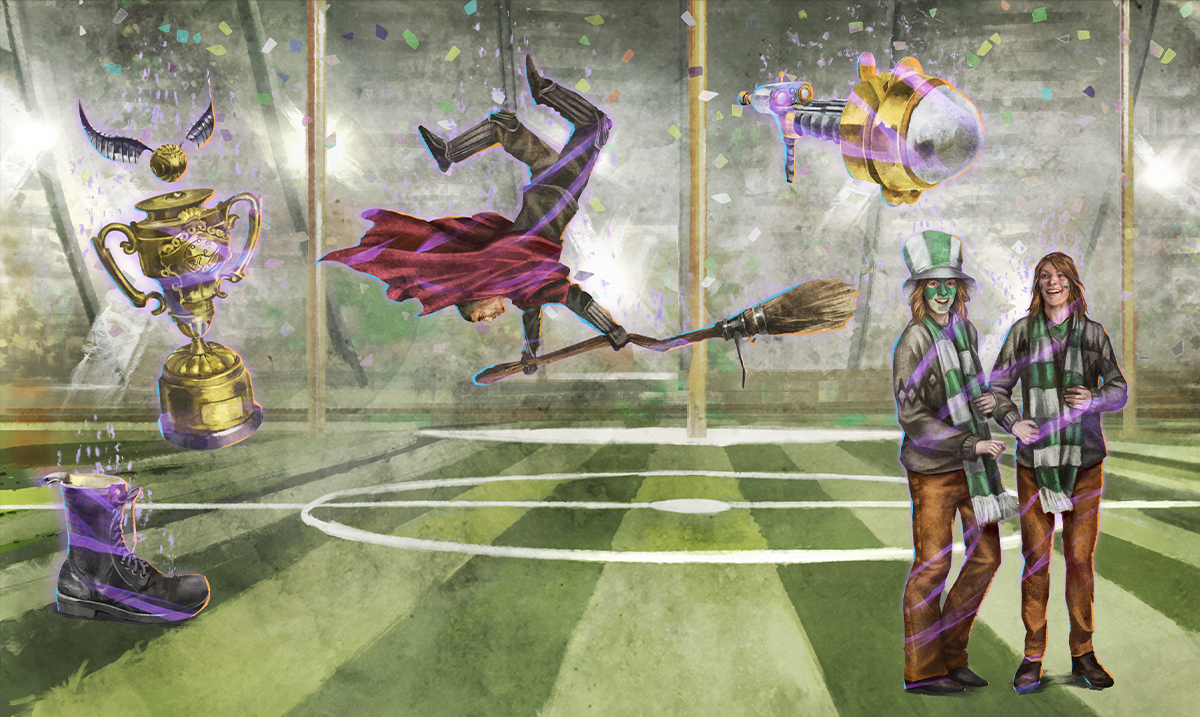 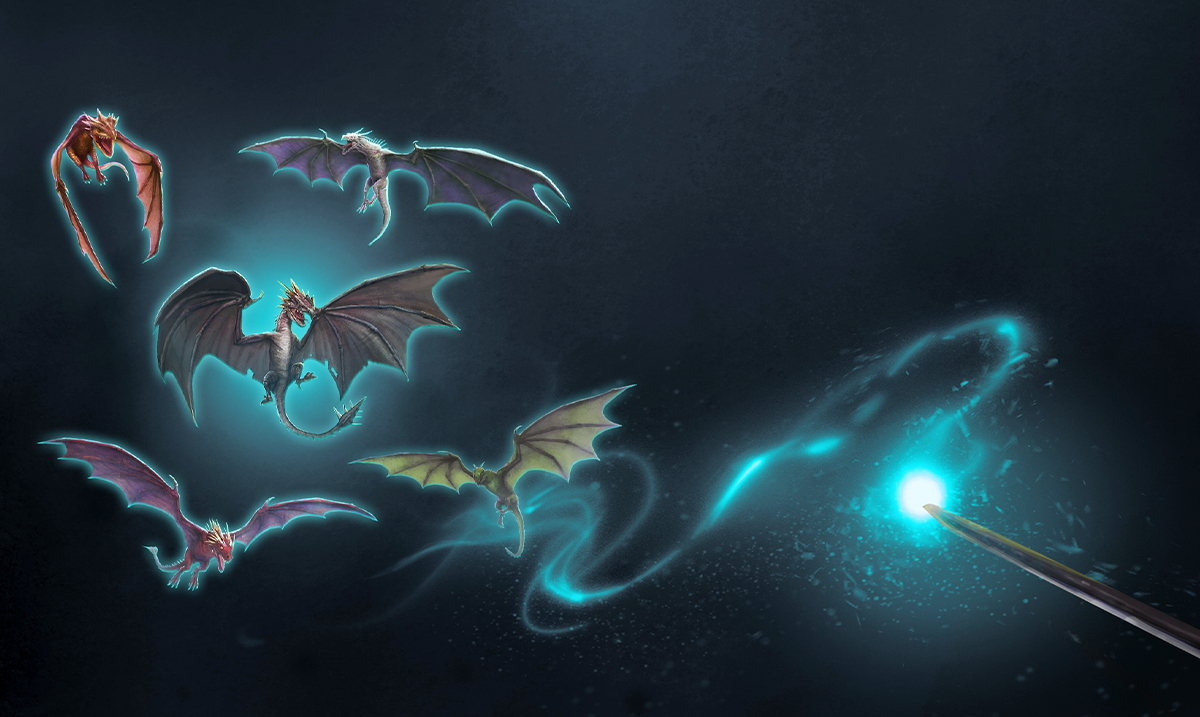 To enable as many players around the world as possible to participate safely, these events have been adjusted to facilitate playing from wherever you are. Please remember to adhere to local rules and regulations, and be respectful of others and your surroundings.

Be sure to follow along on our official Facebook, Twitter, and Instagram channels for upcoming event details, as well as additional game content releases throughout the month. You can also visit the Harry Potter: Wizards Unite Community Forums to discuss the game with others!