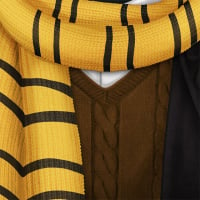 Hello my fellow witches and wizards. It seems that even though the calamity has hit, and the ministry’s of magic encourages Magic’s users to team up, there is currently no way for individuals to communicate via messages. Will there be a way to chat with your friends soon? Thank you.