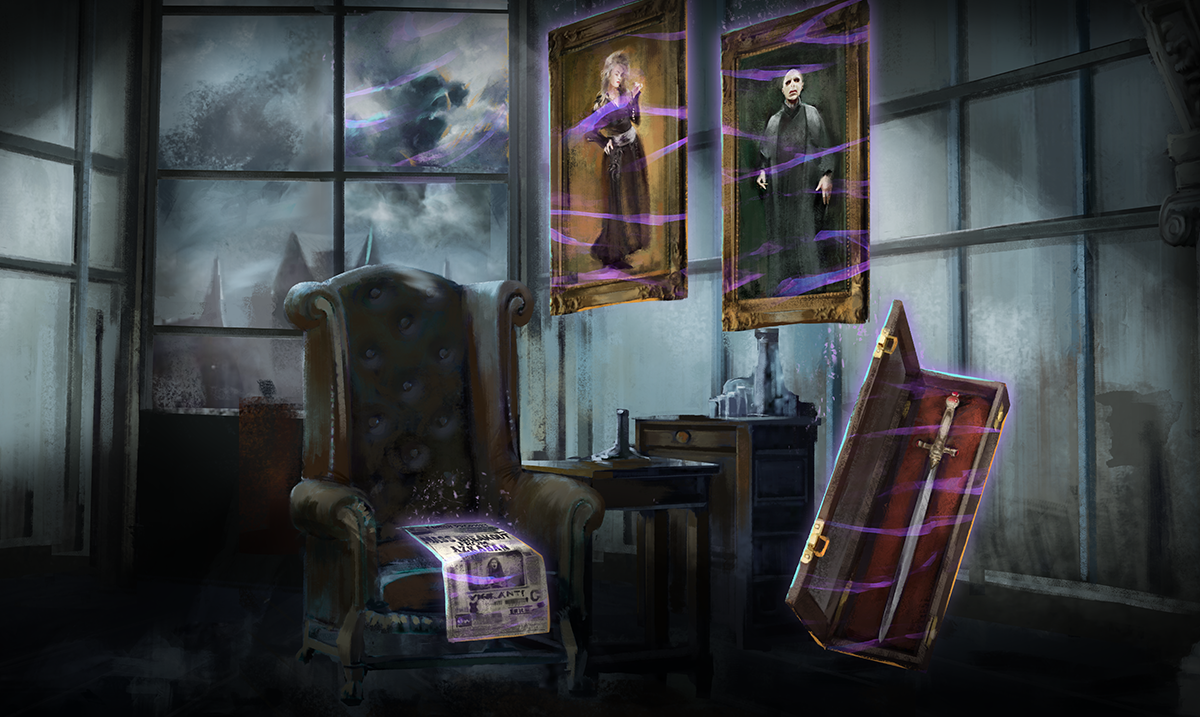 This event will also feature Foundables that are freed with the Alohamora spell.