Next potion to craft and gift, just a fleeting thought 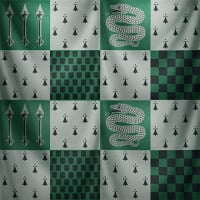 I have a strong feeling the next craftible potion is going to be for accuracy against adversaries. Hopefully at least four cast per pop. It will be essential to have with lethal adversary events later on this year. It sort of makes sense as we only have four more pages to cycle through. Two dragons, Narcissa and Peter left for feared adversaries. so about 2 more months my guess, May 2021!

I assume this potion will be live in time for a Narcissa, Draco, and Lucius Malfoy event. Him being the first lethal to debut just late night spit balling 🥱

what do you guys think?