Help return Brilliant Foundables from the Brilliant Room of Requirement III during Part 1 of the An Imperfect Love Brilliant Event, starting Tuesday, February 9 at 11 a.m. PT. 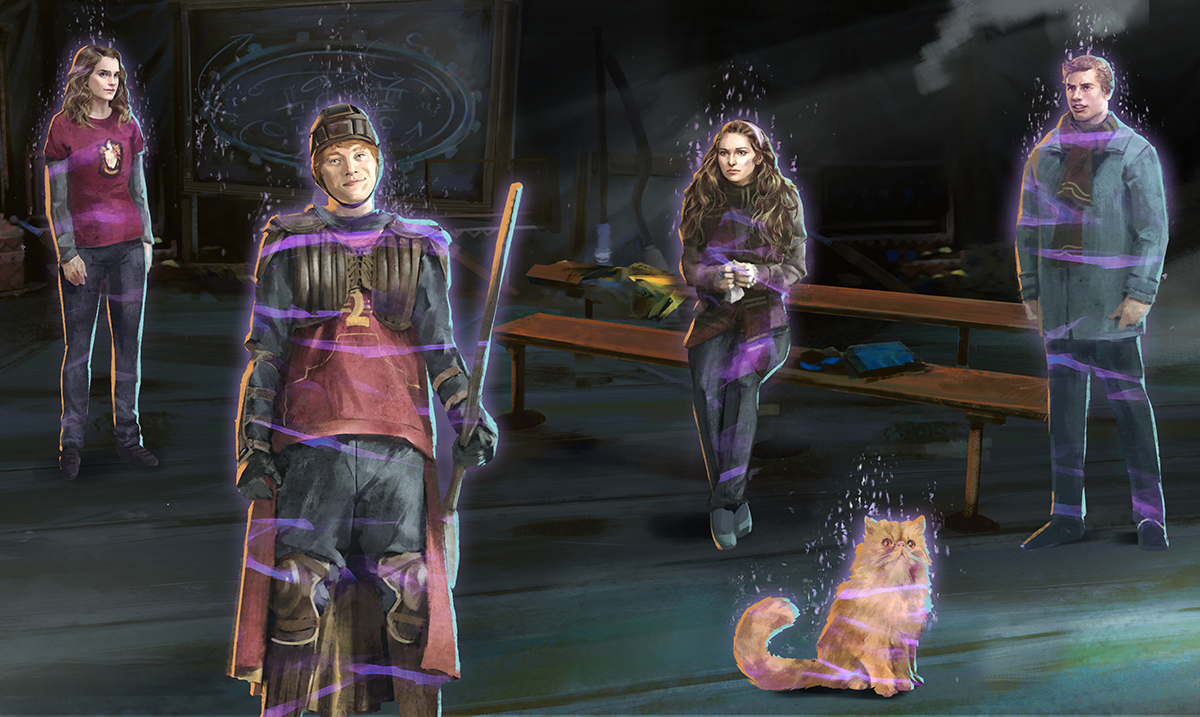