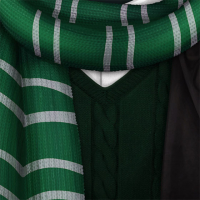 Does anyone find it frustrating when someone tags along in a challenge and will only attack their type opponents regardless of how many must be defeated?

Will Niantic ever have a tracking system for players who do minimal or nothing in a group challenge.

Just a pet peeve of mine. I’d rather loose one of the 1000’s of runestones then give someone a free ride.