Adversaries have arrived in Harry Potter: Wizards Unite, and it is up to you to face them and protect the wizarding world! Ready your wands and prepare to engage in magical combat in the all-new Adversaries Events.

Feared and Lethal Adversaries are both more challenging than current existing forms of gameplay, such as Oddities and Wizarding Challenges. To stand a fighting chance against the more powerful Adversaries, you’ll need to make sure you’ve properly invested in your Combat Profession. A new Lesson Plan is made available to you with Adversaries. In order to be able to defeat both Feared and Lethal Adversaries, you’ll want to master some of these new skills first. Prepare in advance by stocking up on Exstimulo, Healing, and Wit-Sharpening Potions. Stacking the Exstimulo and Wit-Sharpening Potions together will provide an advantage when facing Adversaries! We are also introducing new Wit-Sharpening Potion Gifts, which can be found in Greenhouses or rewarded from Wizarding Challenges. 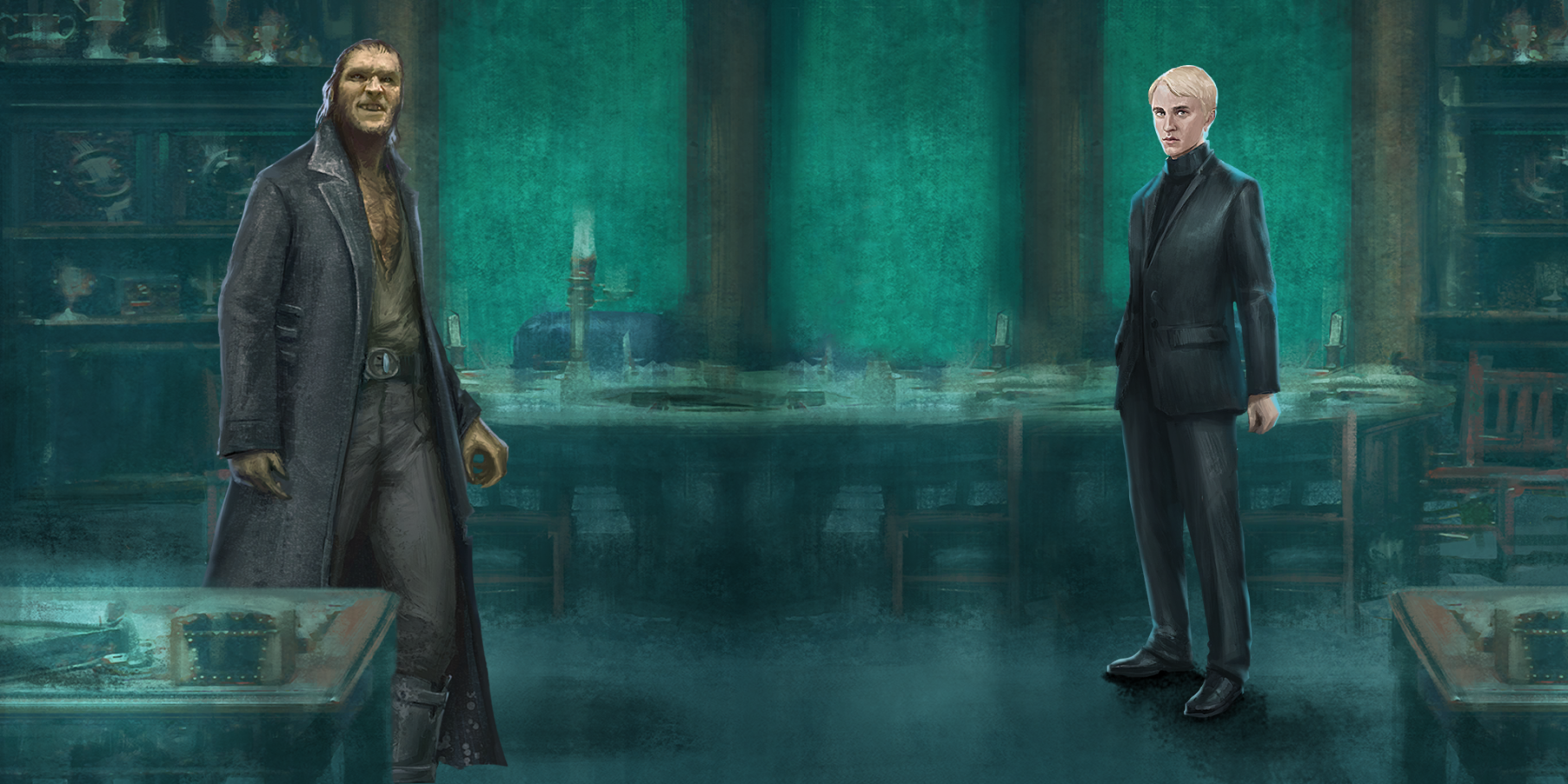 Do you have the skills and magical experience to face these powerful Adversaries? The first Adversaries Event is starting on December 18 at 11 a.m. PT and will feature Fenrir Greyback and Draco Malfoy. Keep an eye out for:

Our first Adversaries Event will provide players a complimentary store pack which will include an Edible Dark Mark and other items to help prepare for Adversaries combat.