Did not have this issue with the Sept makeup day event the day before.

Brew time on the potion showed 42m but the actual time was 4h.

The day before, I did not have any potions queued overnight.

Did not notice this until I had additional Trace potions queued and the Master Notes failed to reduce time to 21min.

It was only after allowing all potions to complete, leaving nothing queued, that the new reduced time was properly applied. Of course, by then it was 8h later. 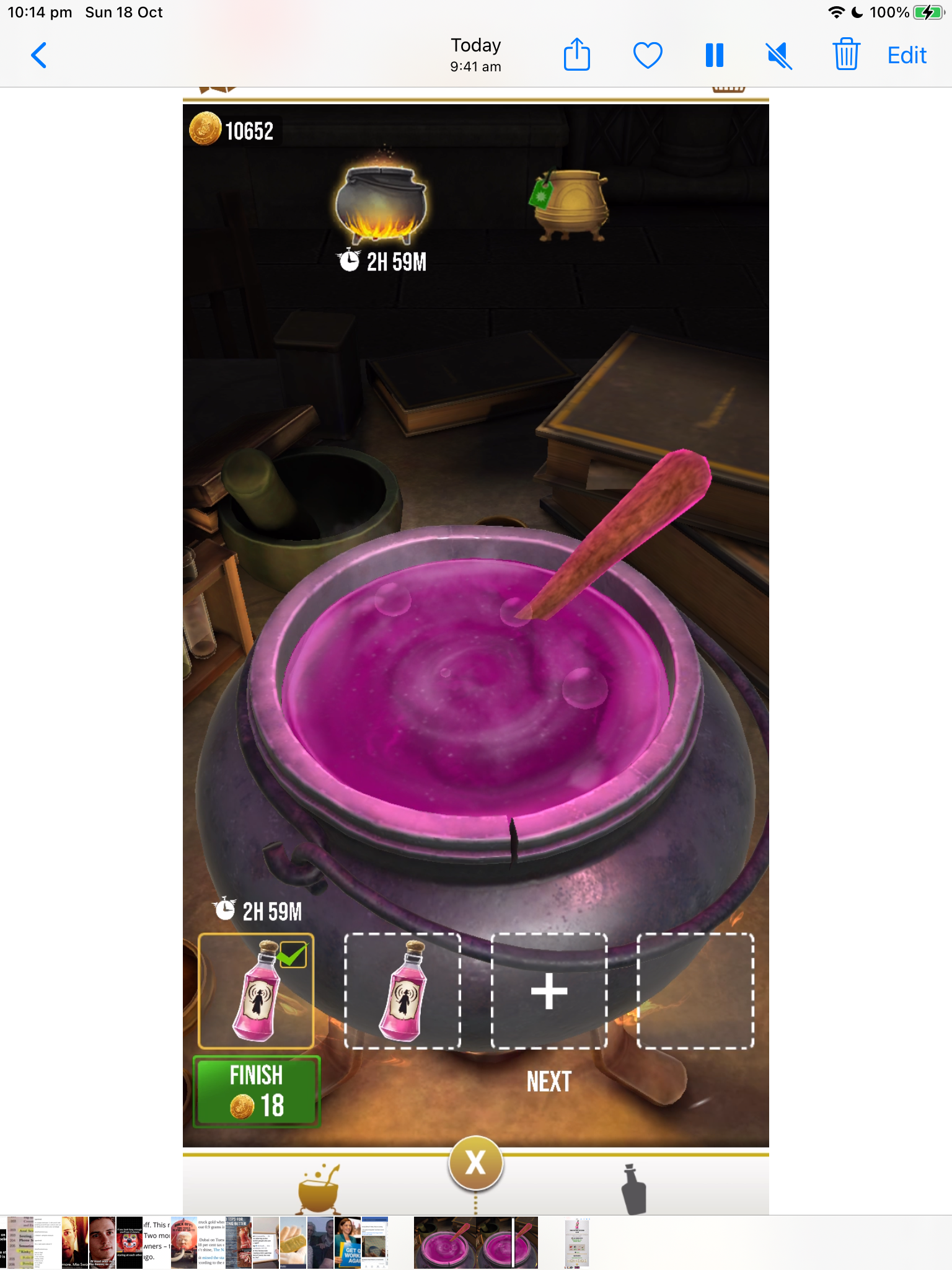 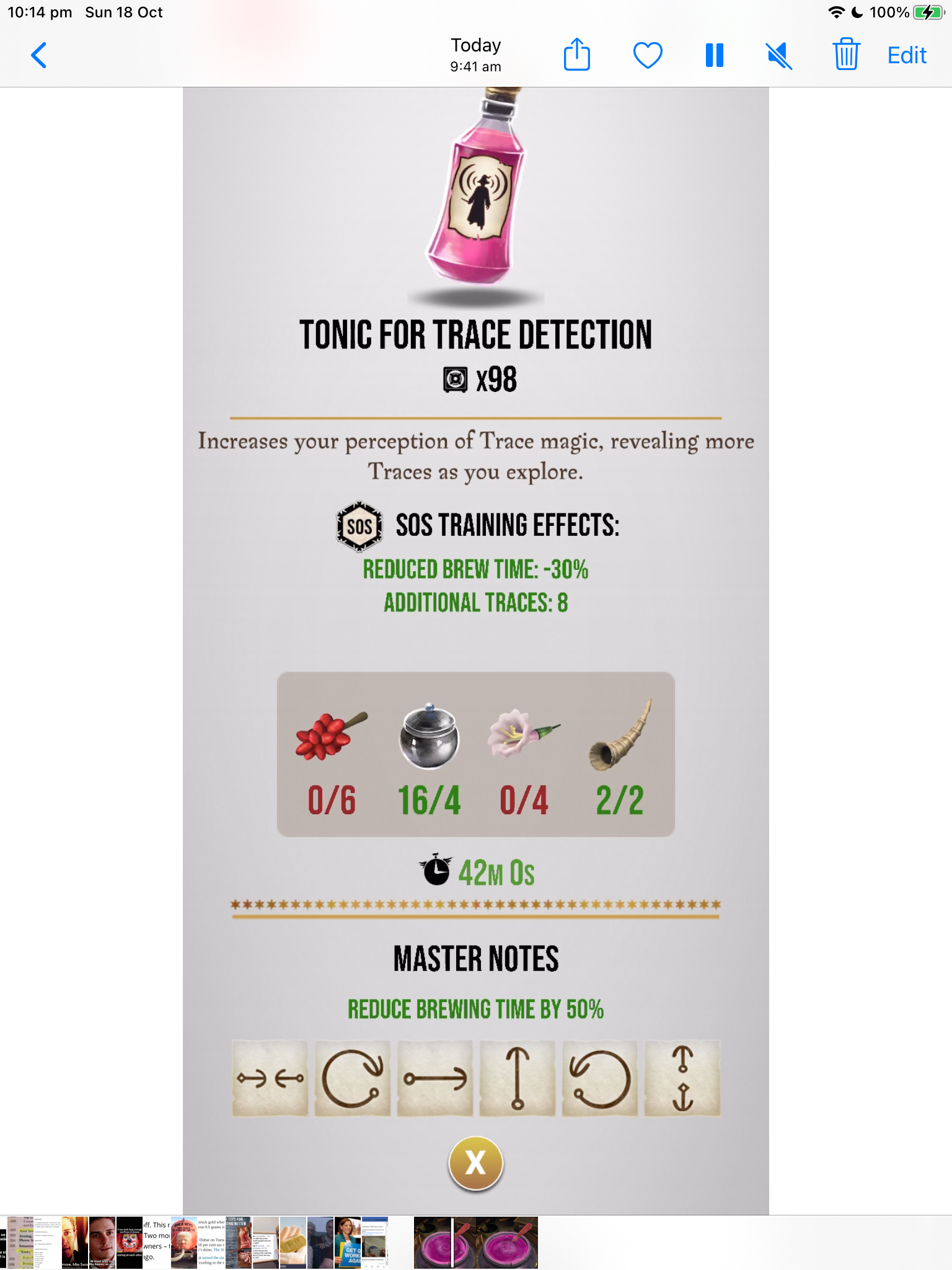