September Community Day is all day Saturday, October 17 from 12:01 a.m.–11:59 p.m. local time. Make sure your paperwork is in order and step inside the Ministry Atrium! 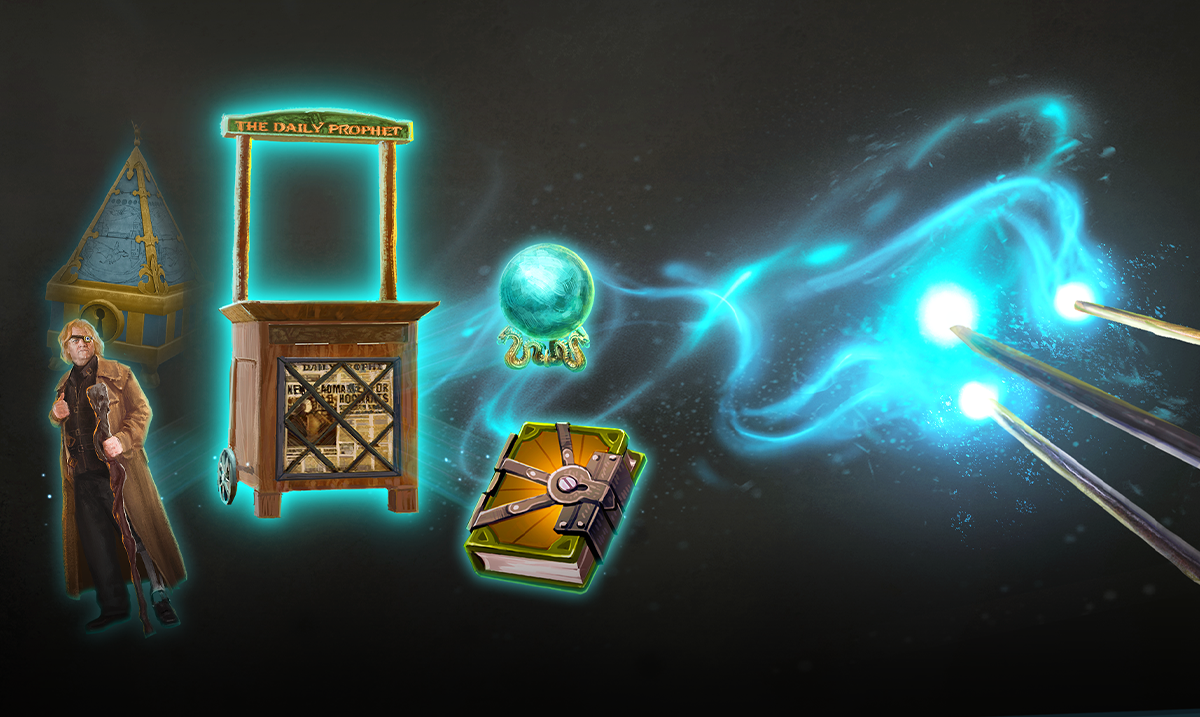 This Community Day you can look forward to the following: